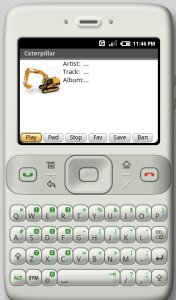 …that explains how to configure an Ubuntu distro to support pointer remote control via bluetooth for Sony-Ericsson mobile phones. I’ve found it very useful for presentations, for example. 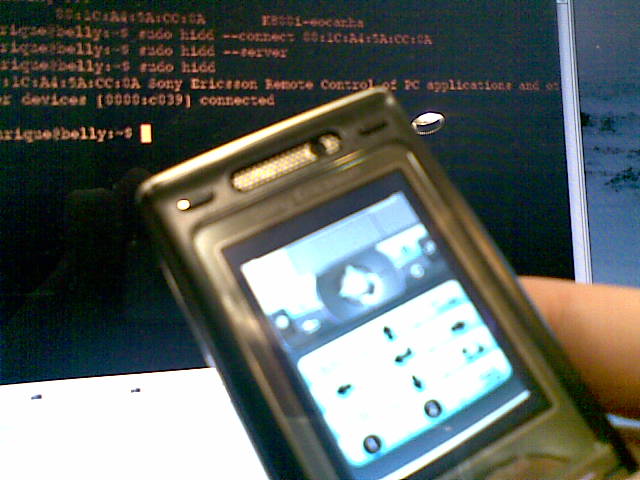 Last weekend I taught my first class for the Caixanova Master on Free Software, organized by Universidad Rey Juan Carlos and Igalia. The class is part of the Systems Integration on Free Software subject and covered basic concepts of system administration and scripting. The goal is to provide the students a basic knowledge to be able to face more complex tasks in the Development subject.

All of them showed very interested and I felt quite happy with the results. Some of the students had basic knowledge of scripting, but a comprehensive walk through the concepts unleashed some concepts that they lacked of.

The subjects covered were:

All the materials of the Master are published on a Creative Commons by atribution share alike license. You can find them at the web of the Master:

(By the way, this blog aniversary was two days ago. Two years! I wish a long life for it and lots of interesting posts.)